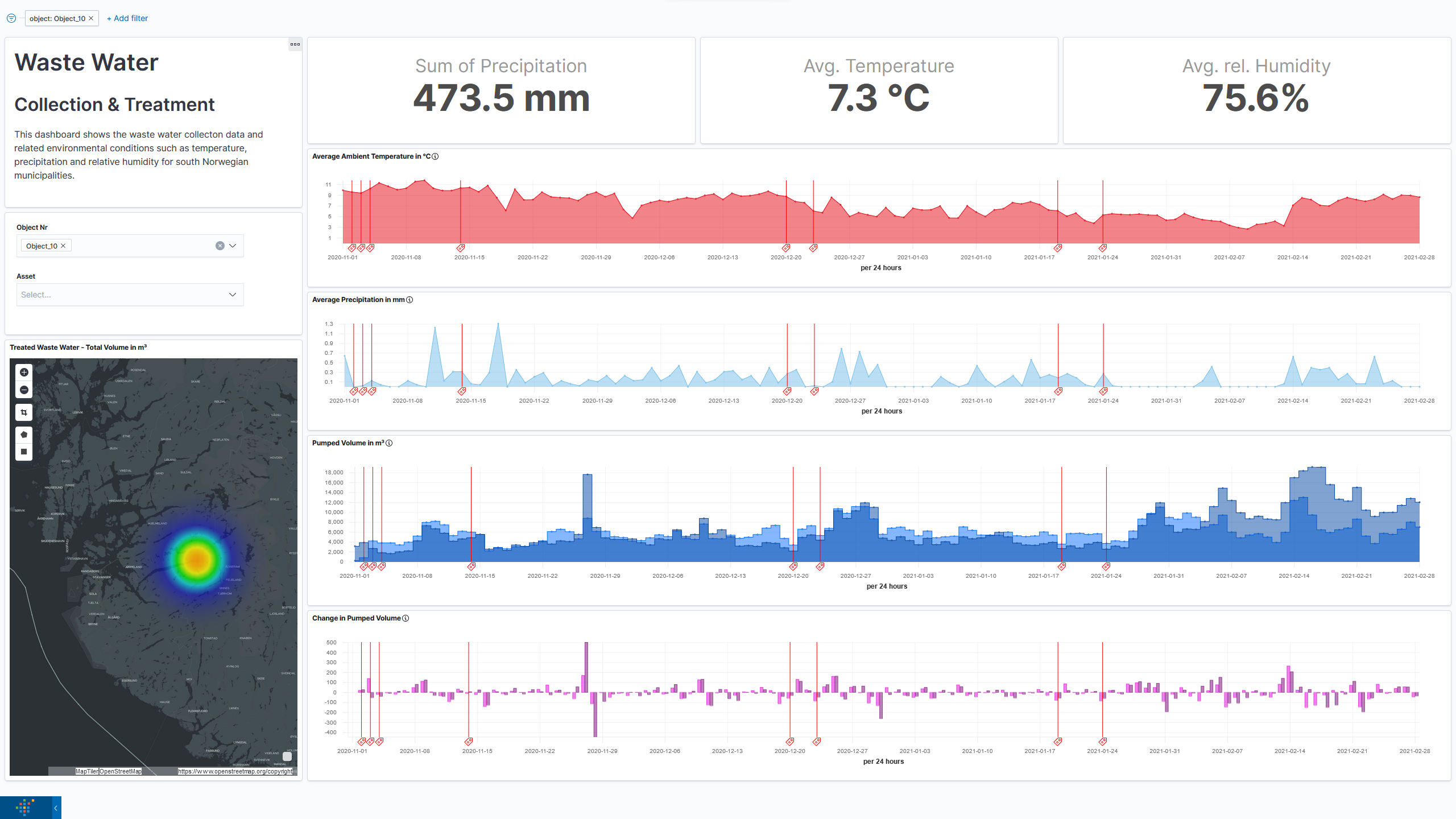 If a water utility has leaking wastewater pipes, it can result in rainfall infiltrating the wastewater grid. This can overload the wastewater system during periods of heavy rain or storm events, leading to the release of untreated wastewater into the environment. It also increases the risk of cross-contamination of drinking water – though this is rare.

When these events occur, up to 10 times more rainwater than normal can be pushed through the wastewater system. This puts extra strain on the wastewater pumps, requiring extra capacity, investment, and energy needed to deal with the extra influx.

The pumps then push the extra rainfall forward to the wastewater treatment plants, which also need extra capacity to handle the increased influx.

With a lack of detailed evidence of where and when the influx is occurring, many utilities opt to increase the capacity of wastewater evacuation and treatment to avoid the wastewater systems becoming completely overrun. This, however, does not solve the underlying problem.

To avoid environmental hazards and misguided investments into treatment capacity, the challenge is to determine when and where the influx is occurring and to decide the right measures to fix leakages, decrease rainfall penetration, and mitigate against periods of heavy rain and storm events.

InfoTiles applies control system (SCADA) data to analyse dry and wet weather behaviour of wastewater treatment systems. The amount of influx in every pump station is calculated in real-time, allowing water managers to see trends, resulting costs, and where to focus maintenance.

Once the key problem areas have been identified, Internet of Things (IoT) devices can be placed in critical points in collected data to be included in the live dashboards and obtain more detailed measurements.

For one of InfoTiles’ customers, a water utility in Norway, it discovered that the pumps were pushing five million cubic meters (m3) of wastewater per year, of which, 20% was influx surface water (more than one million m3).

The cost of treatment of this extra influx service water into the wastewater system was around 1.5 million euros, not including the energy costs of transporting the water for treatment in the first place.

About 50% of the influx water was handled by three pump stations of about 30 the utility had in total. This enabled the maintenance team to rapidly identify focal points for further measurements, and eventually, identify the critical points to remedy in order to reduce the influx.

Furthermore, the analysis made through InfoTiles discovered that some pumps were being constantly overloaded with influx occurring even in dry weather conditions. Upstream pipes were situated close to the banks of the nearby river, in soil that was constantly saturated by water from the river.

In essence, the wastewater system was being used to absorb and pumped river water, treat it, and release the water back into the river once it was treated.

The three pumps in question had already been chosen for upgrade due to the strain but, with the extra insights gained through using InfoTiles, this decision could be challenged, as an alternative and better placed investment would be to improve the integrity of upstream wastewater pipes instead.

Using InfoTiles, the actual costs of influx became clearer to the utility, and informed financial and operational decisions could be made to improve the most vulnerable parts of the wastewater grid. 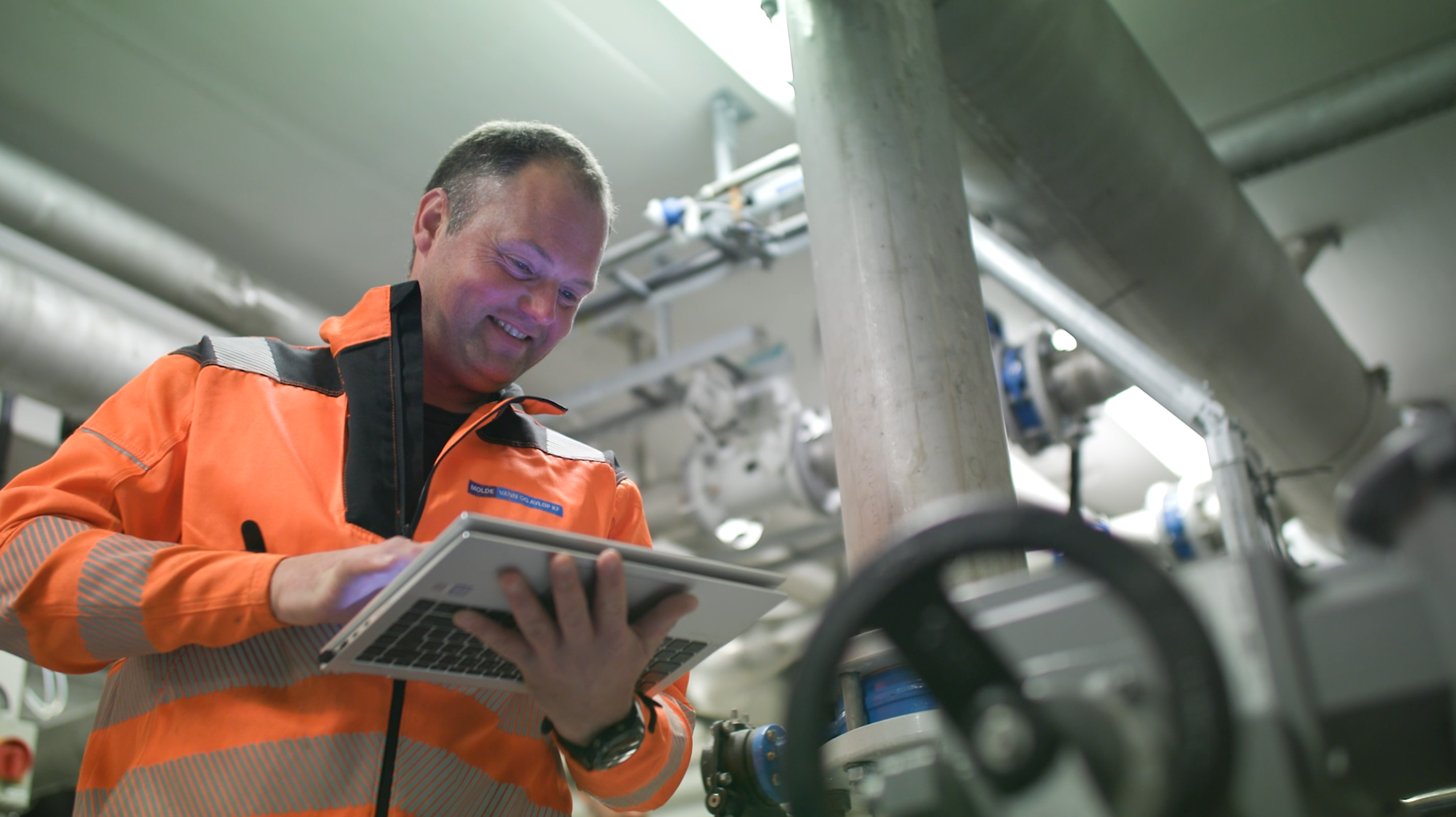 Smart Molde and InfoTiles - Regional cooperation for smart use of data 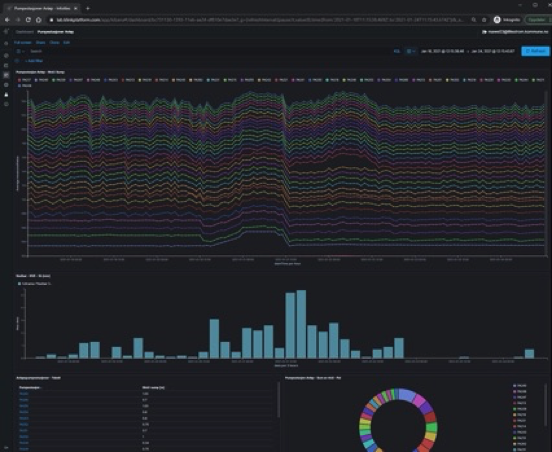