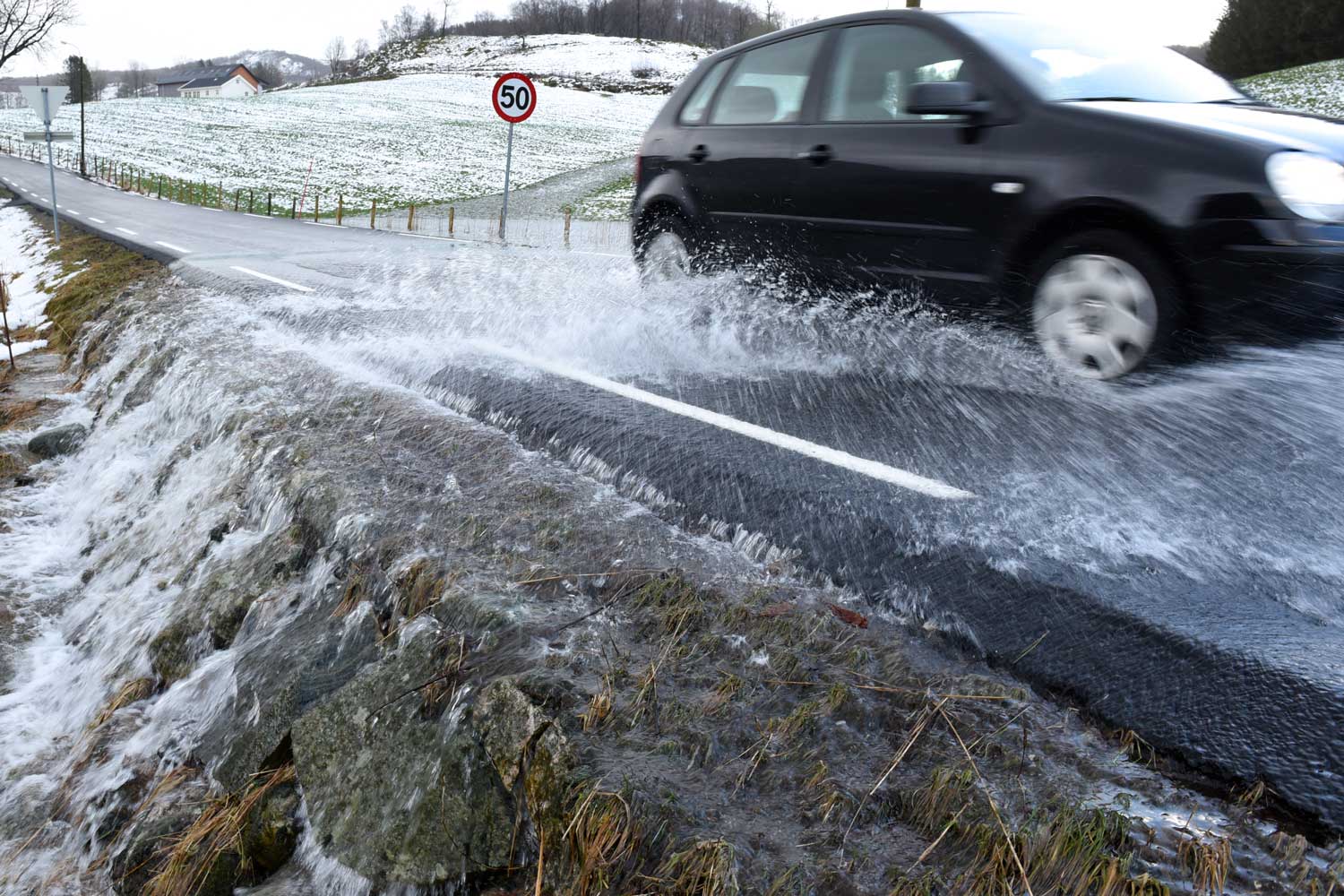 In the last 10 years damage caused by weather and natural events has cost 27 billion kr in Norway. Some of these damages could be prevented with a warning system and swift action from the municipalities. The Norwegian Water Resources and Energy Directorate (NVE ) do have flood warnings, but only for larger rivers.

The river Leira in Lillestrøm often floods and is not covered by NVE’s early warning system. These floods need a response to avoid damage or in some cases, loss of life. If they had a warning, Lillestrøm would be able to reduce on duty personnel and plan for closure of bridges to hospitals and between residential communities.

By forecasting the river levels for when the river floods, we would be able to predict when a response is required. This can save Lillestrøm money, as well as help inhabitants and ambulances route around closed bridges. The goal is to have an accurate 12-hour forecast, so response teams can see how the river level will evolve and have time to plan an optimal response.

In the last year, we have collaborated with Lillestrøm municipality related to the river Leira, which often has challenges related to high water levels and does not receive notification from NVE. During floods, planners must react quickly and correctly so that it does not cause major material damages and human casualties. With early warning, Lillestrøm can reduce security personnel and warn of potentially closed bridges to hospitals and residents.

The data we are collecting

We collect huge amounts of data from sensors, operation, and control systems (SCADA), open data from met.no and NVE and connect it all with #machine-learning. The flood warning solution is now operational for Asgeir and the team at Lillestrøm. A common service that cities and municipalities can use in both Norway and beyond right now. The value of a common solution is that you do not start from scratch. You can use anonymised data and experiences from other rivers where the solution already exists. It is a win-win for everyone and saves resources and returns critical time back to first responders.

We evaluated Long short-term memory (LSTM) models, but found them lacking in  performance for this particular application. We settled on using a convolutional neural network (CNN) in a resnet style architecture to forecast the river levels. Resnet means that the model only has to estimate the change. To train the CNN we used data we collected from November 2020 to July 2021. We split the data to allow for training and testing and took steps to prevent overfitting, which was an initial problem.

How accurate is our Machine Learning?

The results are good and have a mean absolute error of 5 cm. Currently, the model is less reliable when the river is at a constant low water level, but this is not of direct interest as no flooding occurs at low levels. Nevertheless, even though it is not crucial, we are improving the model to be accurate across all levels.

What our customers say

Translated from Norwegian - "[We] actively used the solution during the crisis. It was valuable to be able to follow the situation in real-time as it developed in Leirsund, and several points upstream."

Facts about floods in the World

Facts about floods in Norway 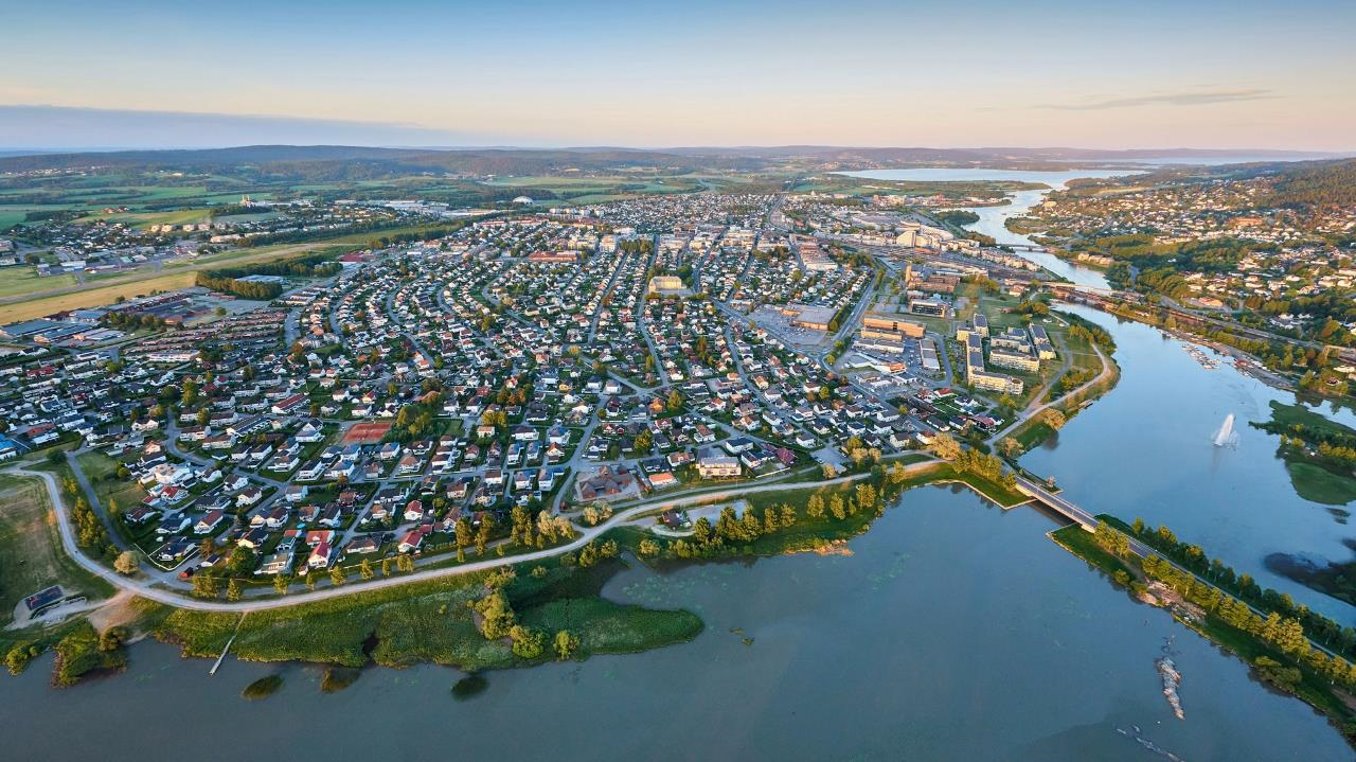 The collection of data across many sources gives Lillestrøm municipality unique insight into various environmental challenges. Now they are well equipped to handle... 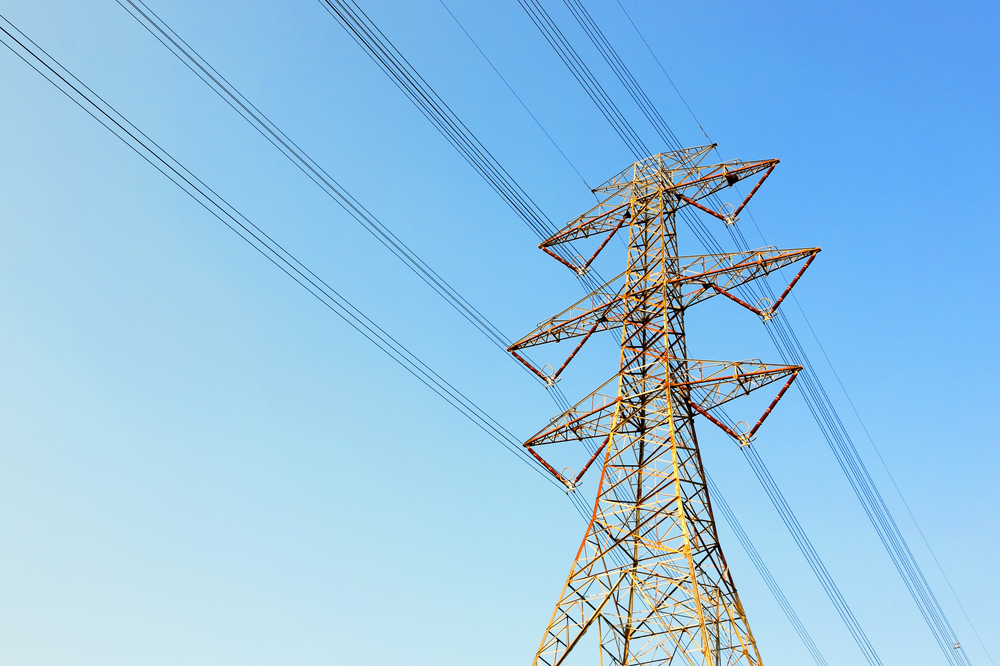 InfoTiles enables generators, grid operators and retailers to transition to a sustainable grid with Machine Learning and AI to analyse historical patterns, warn about...