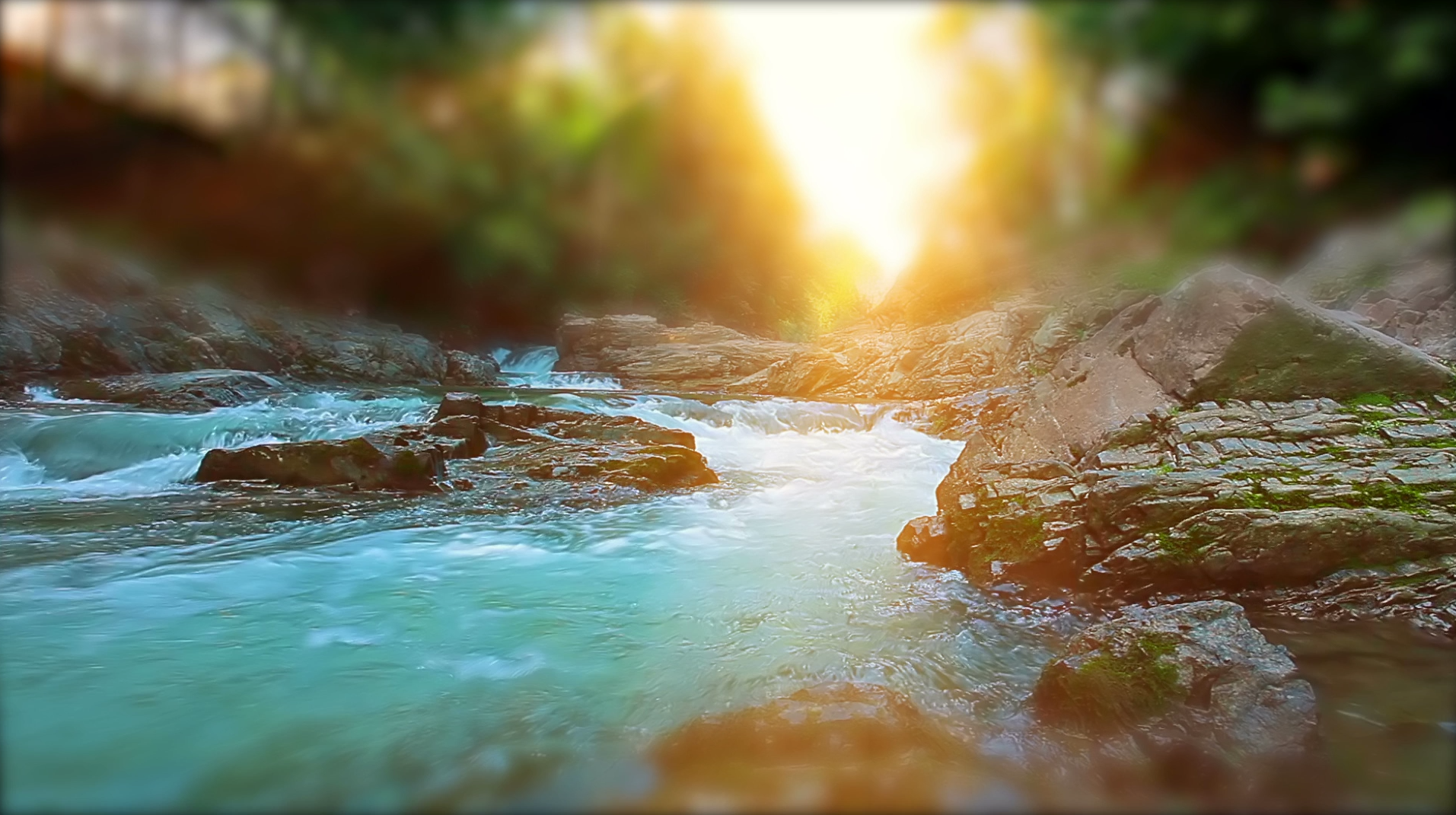 Announced today at the Smart Water conference in Le Châble, Switzerland, the collaboration will be supported by BlueArk Entremont, ALTIS, and The Ark Foundation to facilitate further development and implementation of the InfoTiles solution. 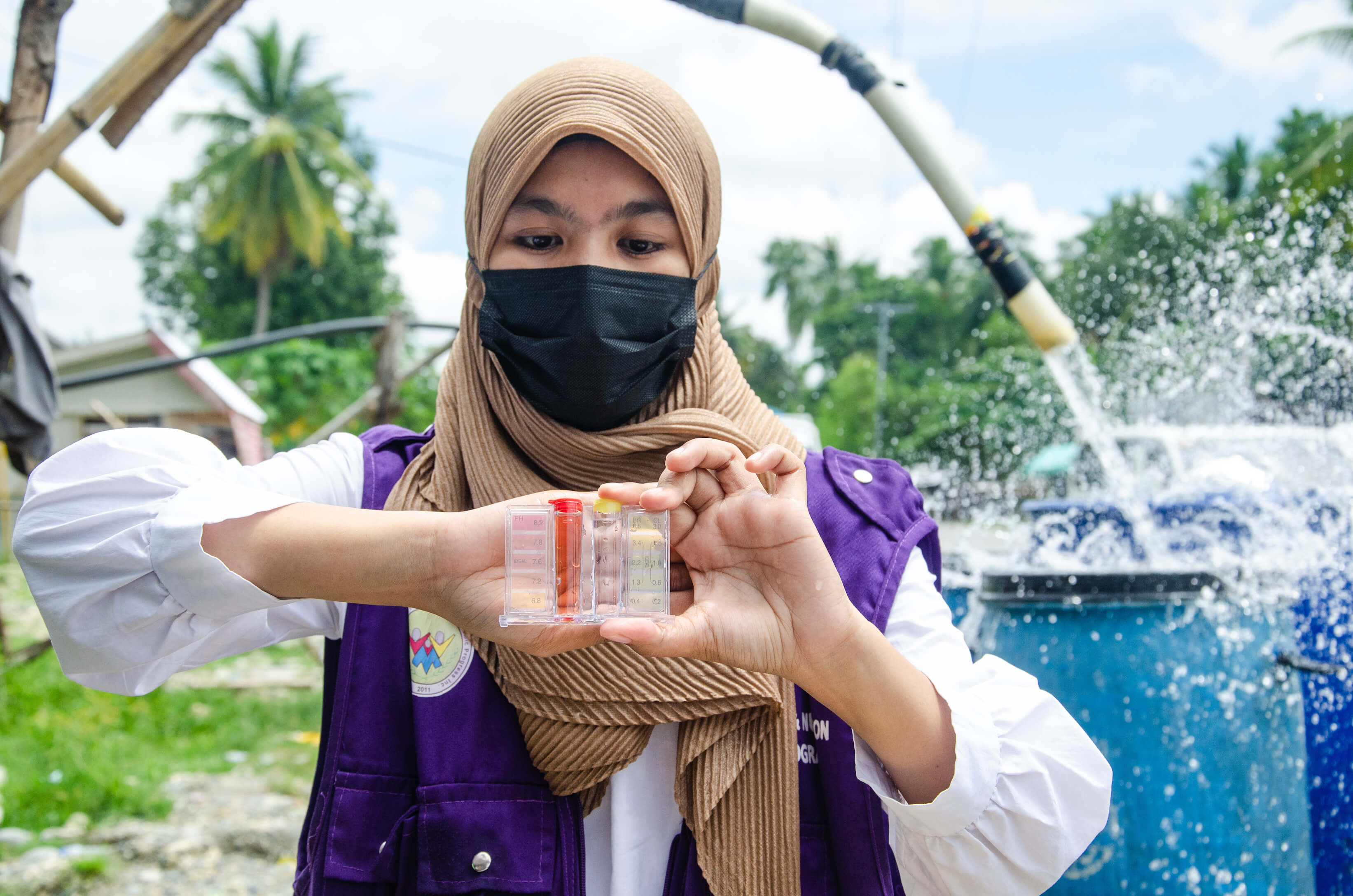 Digital water technologies have an important role in ensuring universal access to safe drinking water by 2030, that’s according to a new report from the World Health Organisation (WHO), UNICEF, and the World Bank. Johnny Alexander Gunneng, chief executive officer at InfoTiles shares his insights and comments on how technologies are helping now.

Two billion more people have gained access to safe drinking water in the past two decades, according to the report. However, the report also shows that the same number are still without access, and an increasingly volatile climate will only heighten water insecurity, disrupt supplies, and devastate communities. 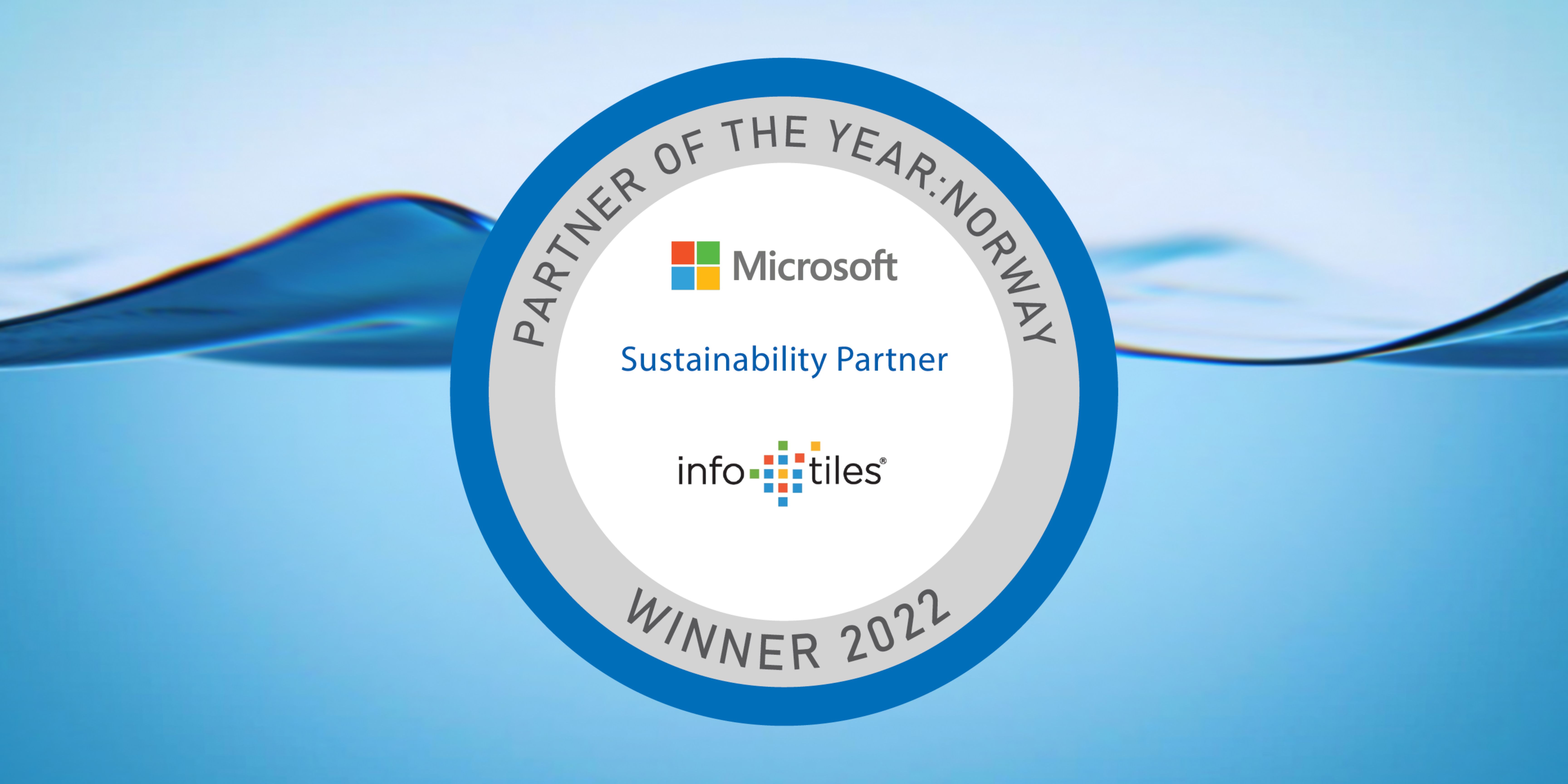 InfoTiles has been awarded Sustainability Partner of the Year at the prestigious Microsoft Norway Partner Awards on September 29th, 2022 in Oslo. 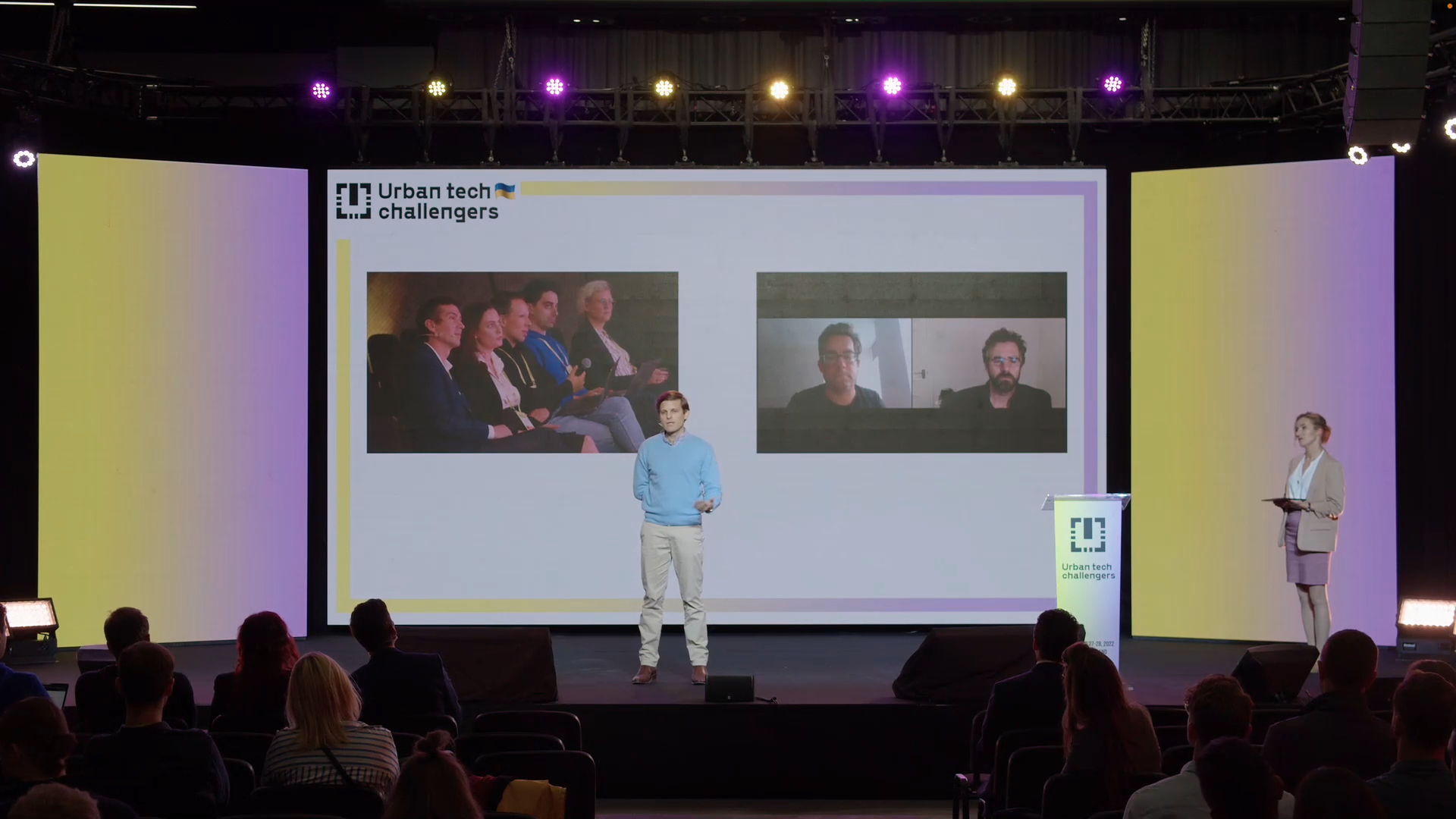 InfoTiles is celebrating after being awarded waste & water challenger of the year at Urban Tech Challengers 2022. 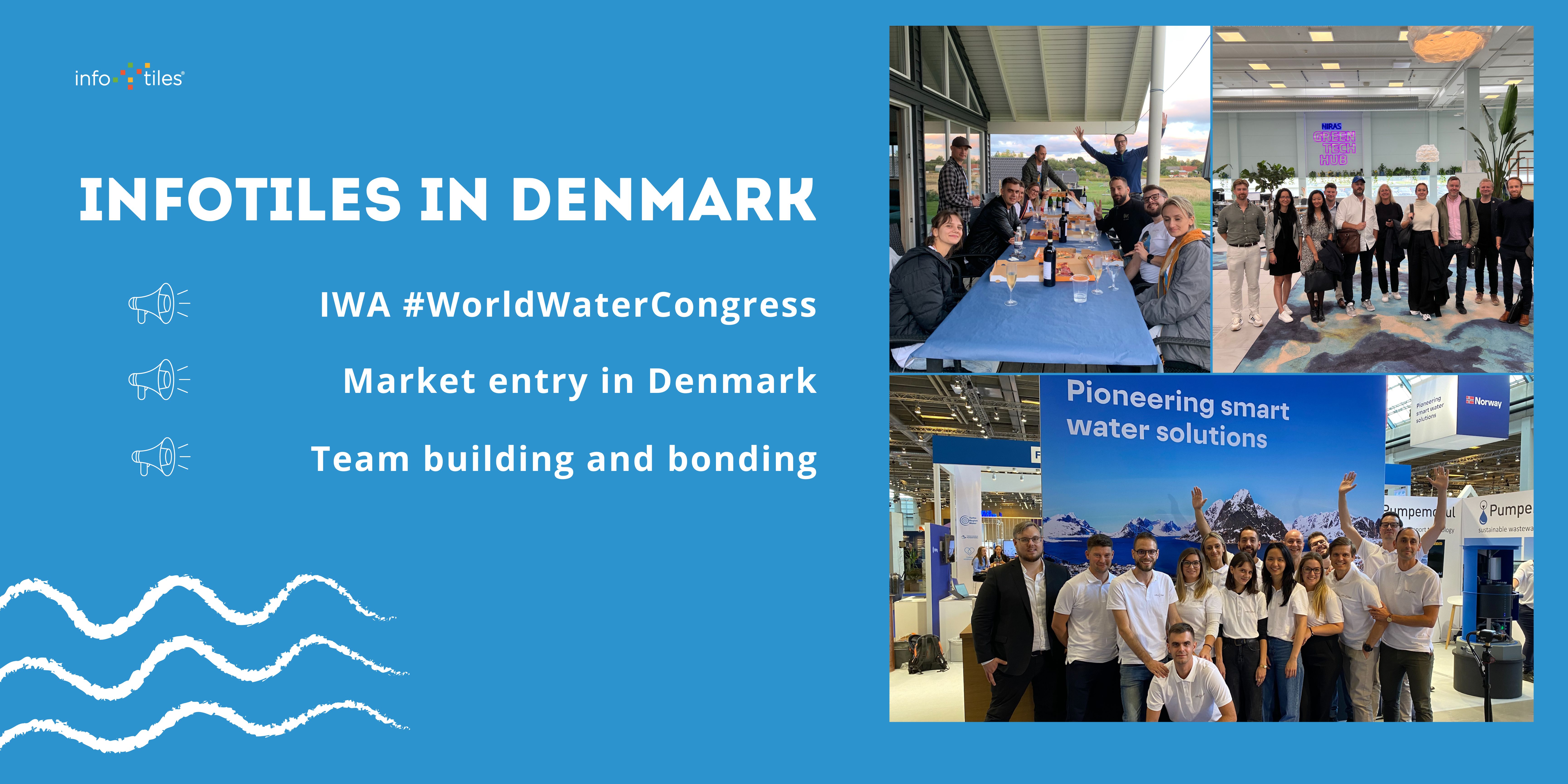 It is almost impossible not to know that InfoTiles and its closest partners were at the International Water Association World Water Congress last week (to clarify, yes, we were there). It was made even more possible with our hosts Innovasjon Norge, Norsk Vann, and Royal Norwegian Embassy in Copenhagen for the opportunity for hosting InfoTiles at the Norway Pavillion. 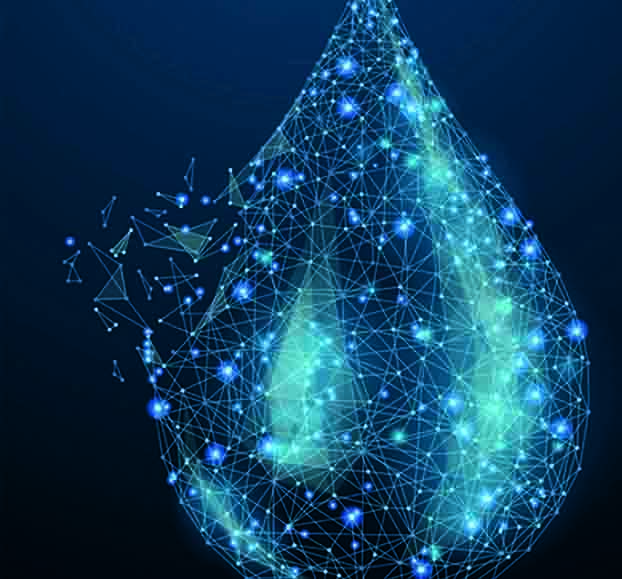 InfoTiles provides real-time analytics for the water value chain, increasing efficiency and sustainability in the water sector. “Our solution is all about helping cities and utilities to make better water and sanitation decisions for their communities,” says Adam Wood, Chief Product Officer at InfoTiles.

Stavanger, August 25th 2022 - InfoTiles is pleased to be named as one of the top 25 cleantech innovators for water and wastewater at Nordic Cleantech Open.

The eleventh edition of the competition, organised by Cleantech Scandinavia, selected the best companies from 137 candidates across the Nordic and Baltic countries. The top 25 were selected by an international jury that includes a panel of 50 Cleantech Scandinavia members from venture capital firms, multinational industries, the utility sector, development agencies, and public investment. 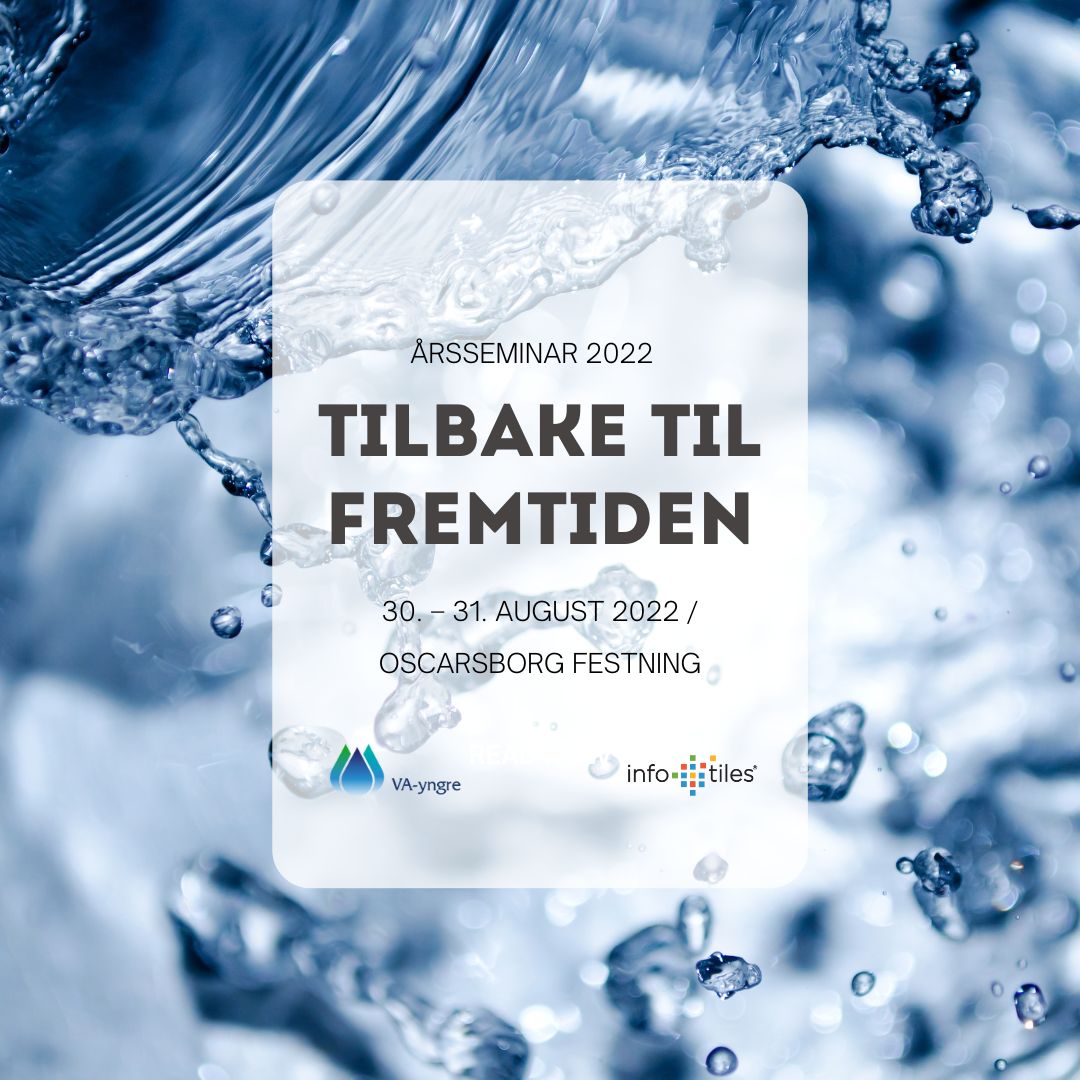 Meet InfoTiles at Tilbake Til Fremtiden on 30-31 August 2022

InfoTiles is looking forward to learning and sharing our perspectives on digital water in the upcoming Tilbake Til Fremtiden on 30-31 August 2022 (Translation 'Back to the Future') hosted by VA-Yngre, a professional social network for young people in the Norwegian water industry. The annual seminar takes place at Oscarsborg Fortress. We are excited to meet and discuss the latest trends in water communities. 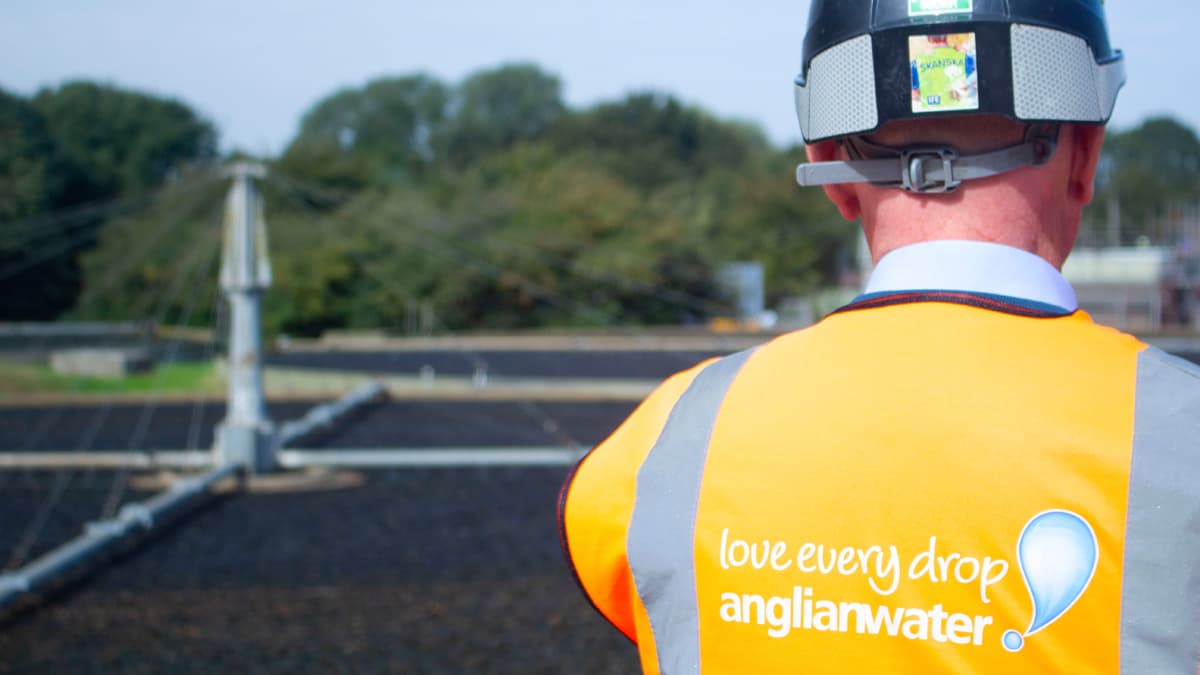 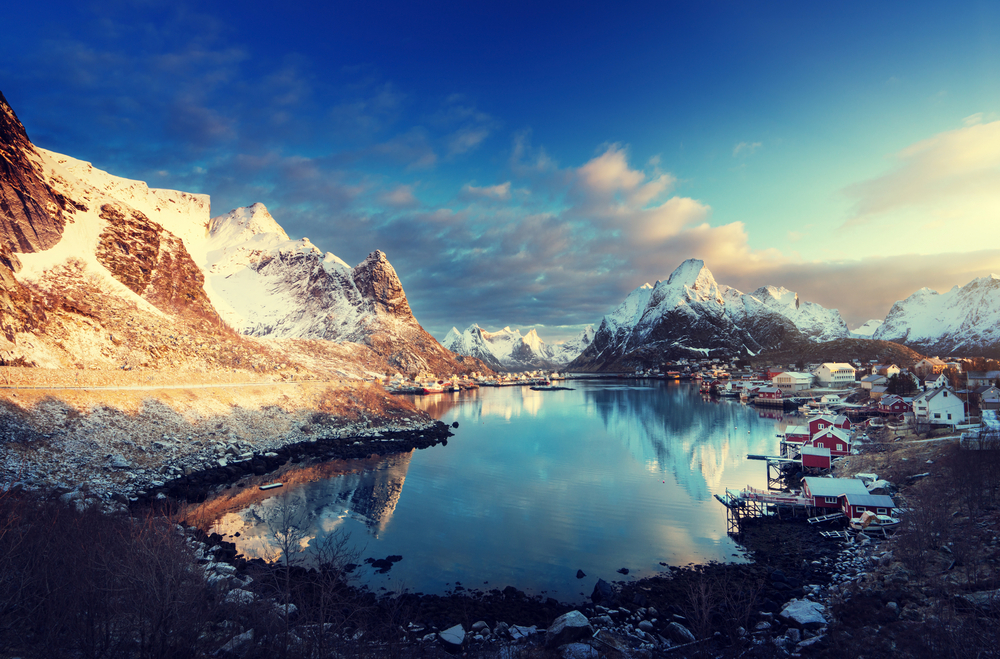 Data Lakes - almost everything you need to know

It starts with a stream...

Why do we write down important things? Is it because we want future generations to know about our lunch appointments or Strava records? Or is it because we want to remember what we need to do, or if we are improving our sports performance? Organisations have much the same questions, but added to this is the need for other people and systems to access these records. And thus, databases are a thing, and now you wonder if you need a data lake.